In response to the global outbreak and aiming to prevent the further spread of COVID-19 virus, the Government of the Republic of Armenia has declared a 30-day state of emergency throughout the country starting from 18:30, March 16, 2020.

Commandant’s Office has been established to be in charge of and coordinate the measures and actions undertaken in the time of the state of emergency.
According to the Government decision, the following actions will be undertaken during the state of emergency:
– Derogation of some of the fundamental human rights and freedoms, guaranteed by the Constitution of the Republic of Armenia, particularly, the right to personal liberty (Article 27), right to freedom of movement (Article 40), right to freedom of assembly (Article 44), right of ownership (Article 60) and other fundamental rights, the limitation of which during the state of emergency is foreseen by the Constitution;
– Only citizens of the Republic of Armenia, their non-citizen family members and the holders of residency status are allowed to enter the territory of the Republic of Armenia;
– Entry to the territory of the Republic of Armenia is prohibited to all non-citizens who are arriving from the countries listed as epidemiologically dangerous or have been in one of those countries during 14 days before their arrival (hereinafter referred to as affected countries);
– The following exceptions are envisaged from the abovementioned:
• representatives of diplomatic and consular missions and international organizations as well as members of their families;
• special occasions, when the entry from affected countries is allowed by the decision of the Commandant;
• other exceptions, issued by the Commandant.
– Exit of citizens of the Republic of Armenia through the land checkpoints of the Republic of Armenia is prohibited, except for the individuals, transferring goods;
– Upon crossing the Armenian border, all persons undergo special examination procedures for the COVID-19, and in case of positive test results, respective measures are applied;
– For all persons, arriving from affected countries, quarantine or (self) isolation procedures are applied;
– By the order of the Commandant, the belongings, including pharmaceuticals and other medical equipment of legal and physical person can be used for the purpose of the implementation of the tasks during the state of emergency. In all such cases, the respective compensation will be granted;
– Special regime has been set in penitentiary institutions and in the Armed Forces.
– Public events, exceeding 20 people, are not allowed on the territories, defined by the decision of the Commandant;
– Public information related to COVID-19 must be provided with the reference to official sources. 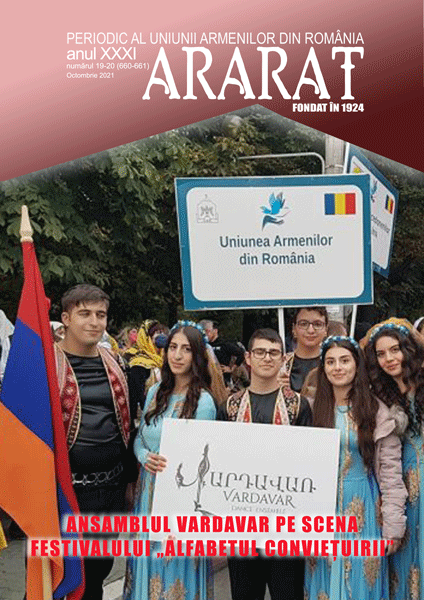