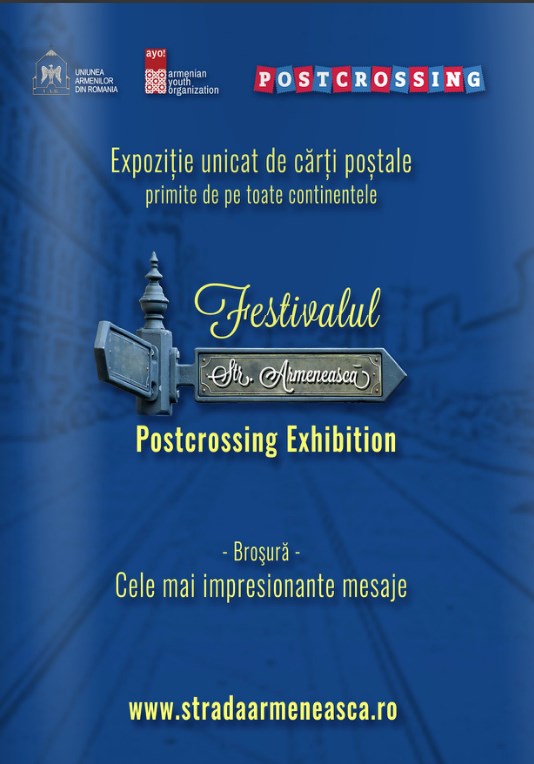 The Armenian Street Festival is an international festival which is meant to promote the Armenian Heritage, one of the most ancient civilisations of humanity and also to create a deeper bond between ethnic communities and nations all over the globe.

Being a street festival, one of the most common activities of a street is mail correspondence. At the 3rd edition we proposed to bring people from the entire world to our festival through postcards. And we did it with the help of Postcrossing.com

The goal of the Postcrossing project is to allow people to receive postcards from all over the world, for free. Well, almost free! The main idea is that: if you send a postcard, you will receive one back from a random Postcrosser from somewhere in the world.